[Integrated with the original companion article “No, Your Money Isn’t Safe.”  Both articles originally appeared on the Political Spectrum and Only the Money! blogs.] 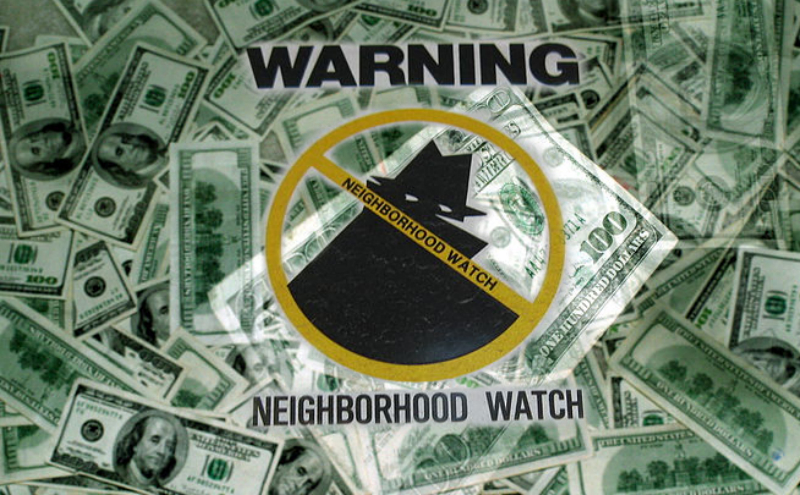 Many members of the Democratic Party are celebrating the one year anniversary of President Obama’s signing into law the Dodd-Frank Wall Street Reform and Consumer Protection Act.  The White House has sent out a video release outlining why the banks and Wall Street agents are bad and why the Dodd-Frank Act is good and American families and consumers are much better off.  While the video is somewhat informative and marginally interesting, much of it is either redundant or not quite true.  DNC Chair Debbie Wasserman Schultz is also waving the Party banner as she cheers on the President’s so-called accomplishments.[1]  Schultz bragged that “our economy is more protected from the threat of future economic crises.”

The truth is that, while there are a few more restrictions on what the clowns on Wall Street can do, Americans are not better off than they were a year ago before the magical everything-proof shield was signed into law.  Banking is still highly unstable in the country, and the banks still exist as entities only because they were artificially revived in the form of massive bailouts.  All across the political spectrum, Americans are angry that the massive bailouts ever happened, and they haven’t forgotten that this bailout, spearheaded by Treasury Secretary Tim Geithner (who was present at the appointment ceremony for the head of the CFPB), happened under President Obama’s watch and he failed to take action against it.  Banking will never be stable in America until the Federal Reserve, whose hands are in every cookie jar, from Chase and Wells Fargo to your community bank, is fully audited and eventually dissolved, and the farce of fractional reserve banking is done away with.

Fractional reserve banking is one of the key factors causing the Great Depression.  Many people don’t know this, but the amount of money printed on their bank account statement is NOT the amount of money that exists in their community bank vault.  The standard reserve requirement for larger banks set by the Federal Reserve is ten percent,[2] meaning out of every hundred dollars a person saves in the bank, only ten of those dollars actually have to exist in a vault.  This system is a bridge of thin ice, since theoretically only ten percent of a bank’s customers need to take out all of their money in order for the bank to run out of money and close down (the true meaning of bankruptcy).

Economist Murray Rothbard makes a compelling case that fractional reserve banking goes hand-in-hand with inflation,[3] since the only way to account for the ninety percent of a bank’s money that doesn’t exist is to hastily print paper money, and printing more money further devalues the American dollar (this is exactly why America needs to return to the gold standard[4]).

Schultz is attempting to pin poverty on the Republican Party, especially Republican members of Congress.  Much of her attack against the GOP is dismissible, as it’s just another serving of partisan rhetoric.  However, she accuses the GOP of “doubling down on the failed policies of less regulation and more tax breaks for the wealthy.”  She is mistaken to do so, because the policy of less regulation is not a failed one.  While several are undoubtedly opposed to the Obama administration’s agenda simply for the reason that they passionately hate the President, most are even-tempered people with some idea of what they’re doing.  By no means do Congressional Republicans advocate, nor are they trying to implement, no regulations at all.  What they are trying to do is remove some of the chains that cripple industry, such as tariffs, trade agreements that favor one country or company over another, and many of the other industry killers that remain unseen.[5] 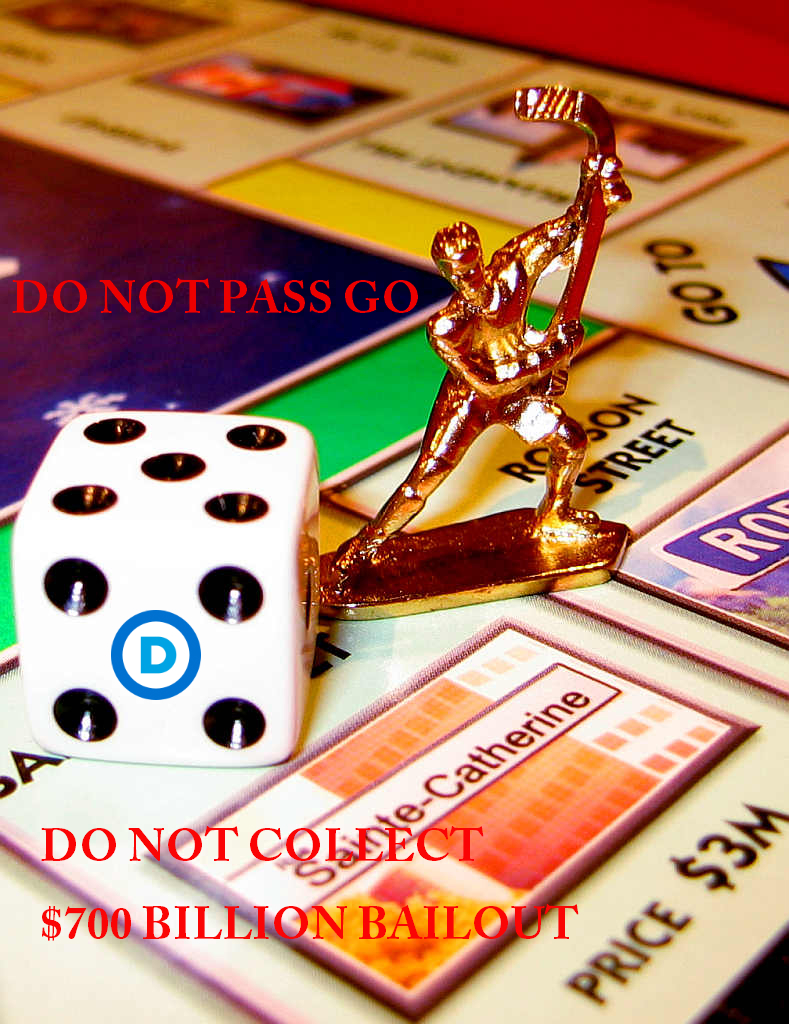 Despite whatever noble intentions are spoken of by the Consumer Financial Protection Bureau, the fact remains that American consumers are not protected.  They are only partially protected from a few unscrupulous consumer goods producers, but they remain exposed to the oppression of government regulation.  This is why it is nearly impossible for consumers to get their hands on raw milk, which when boiled is more nutritious than pasteurized milk,[6] though federal think tanks denounce it and federal regulations outlaw it in the interest of public health.  The same is why many shower heads have a weak water flow and high power therapeutic shower heads used by masseuses are widely outlawed.[7]  For the “protection” of all consumers, citizens are instructed to prevent drought by using less water, even though the local Raging Waters park, Soak City park, and even the community pool use untold gallons every minute.

Similar reasons over time turned the health insurance market into the fiasco it is today.  Heavy regulations by state governments are what makes the prices of health care plans vary widely and mostly unaffordable.[8]  The same regulations that make health care so expensive are all meant to protect consumers from being cheated by health insurance providers who want to charge high prices… go figure.

To further damn the idea that fewer regulations are beneficial to economic growth, Schultz tries to make the case that fewer regulations caused this [brink of] depression.  To counter this statement it is necessary to analyze the common denominators between the Great Depression and today’s Second Great Depression (a.k.a. the Great Recession).  The main two factors that stick out are: (1) fractional reserve banking, meaning most of the money that was supposed to exist never actually existed, and (2) extensive use of credit in making large transactions, which means banks, stock markets, and many other firms were buying and selling with promises to pay based on money that never existed.  In the daily lives of the American citizens, receiving something on credit and then not paying for it is called FRAUD.  This is not due to fewer regulations; this is clearly a case of people stealing and other people thinking they had more monopoly money to spend in the real world than they actually had.

So when the President, the Secretary of the Treasury, and the DNC Chair tell the American people that they are protected, who do they really think they’re fooling?

The above images are artwork by the author.  They were compiled and edited from various public domain images from Wikimedia Commons.

[7] Tucker, Jeffrey. “The Bureacrat In Your Shower” (also chapter 1 of Bourbon For Breakfast).

[8] “The Easy Fix For Health Care and Why Obama Opposes It.”